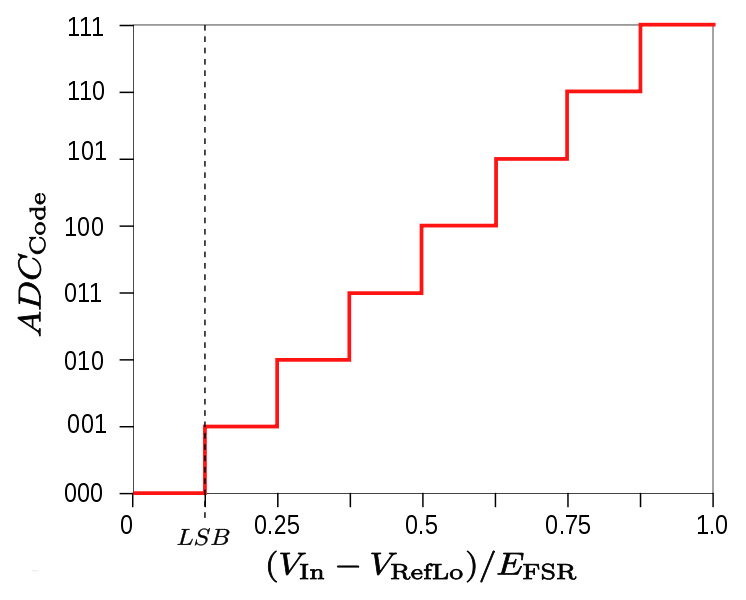 A circuit that converts an analog signal to a digital signal is called an analog-to-digital converter (A/D converter or ADC, Analog to Digital Converter). The role of A/D conversion is to convert the analog signal with continuous time and continuous amplitude. It is converted into a digital signal with discrete time and discrete amplitude. Therefore, A/D conversion generally goes through four processes: sampling, holding, quantization and encoding. In the actual circuit, some of these processes are combined, for example, sampling and holding, quantization and encoding are often achieved simultaneously in the conversion process.

The basic principle of this converter is to sample the input analog signal at a specified time interval and compare it with a series of standard digital signals. The digital signals converge successively until the two signals are equal. Then it displays the binary number representing this signal. There are many kinds of analog-to-digital converters, such as direct, indirect, high-speed, high-precision, and ultra-high-speed. Each has many forms. The function opposite to the analog-to-digital converter is called "digital-to-analog converter", also known as "decoder". It is a device that converts digital quantities into continuously changing analog quantities. There are also many types and many forms.

There are many types of analog-to-digital converters, which can be divided into indirect ADC and direct ADC according to different working principles.

Double integration ADC: It is an indirect ADC. It integrates the input sample voltage and the reference voltage twice to obtain a time interval proportional to the average value of the sample voltage. At this time, the counter clocks the standard clock pulse. (CP) counting, the counting result output by the counter is the corresponding digital quantity. The advantages of the double integral ADC are strong anti-interference ability; good stability; can realize high-precision analog-to-digital conversion. The main disadvantage is that the conversion speed is low, so this kind of converter is mostly used in instruments and meters that require high accuracy and low conversion speed, such as multi-digit high-precision digital DC voltmeters.

The conversion time refers to the time that the A/D converter starts from the arrival of the conversion control signal and gets a stable digital signal at the output.