PMOS refers to an n-type substrate, a p-channel, and a MOS tube that carries current by the flow of holes. Full name: Positive channel Metal Oxide Semiconductor; Alias: positive MOS. 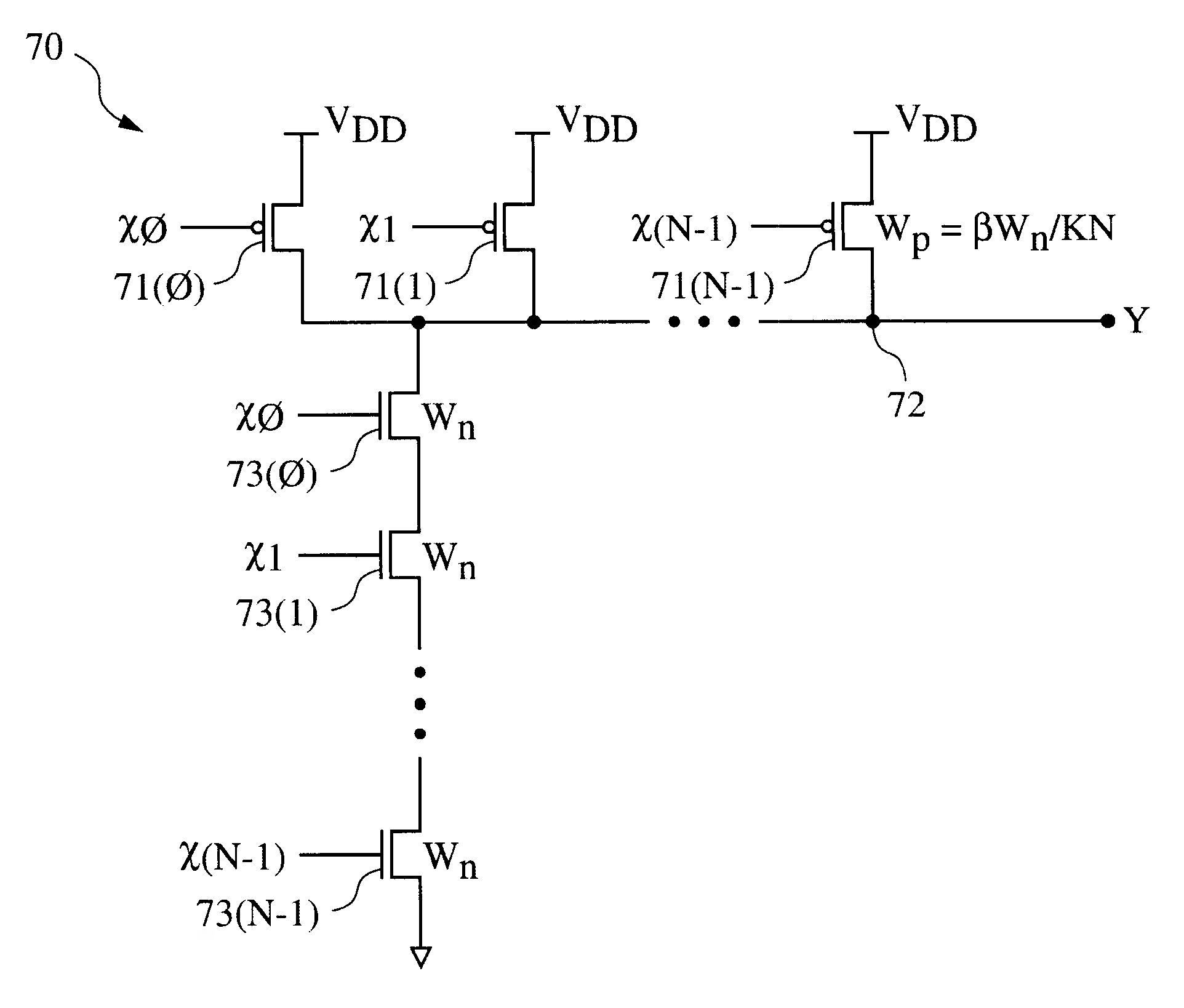 PMOS refers to n-type substrate, p-channel, MOS tube that transports current by the flow of holes

The working principle of PMOS is similar to NMOS. Because PMOS is an N-type silicon substrate, most of the carriers are electrons, minority carriers are holes, and the doping type of the source and drain regions is P type. Therefore, the operating condition of PMOS is relative to the source on the gate Negative voltage is applied to the pole, that is, negatively charged electrons are applied to the gate of the PMOS, and the movable positive charge holes and the depletion layer with a fixed positive charge are induced on the substrate, regardless of the presence of silicon dioxide Under the influence of the charge, the amount of positive charge induced in the substrate is equal to the amount of negative charge on the PMOS gate. When a strong inversion is reached, under the effect of a negative drain-source voltage relative to the source, the positive charge holes at the source reach the drain through the conducting P-channel, forming a source-drain current from source to drain. Similarly, the more negative the VGS (the greater the absolute value), the smaller the on-resistance of the channel and the larger the current value.

Like the NMOS, the working area of the turned-on PMOS is also divided into an unsaturated zone, a critical saturation point and a saturated zone. Of course, regardless of whether NMOS or PMOS, when the inversion channel is not formed, it is in the cut-off region, and its voltage condition is:

It is worth noting that both VGS and VTP of PMOS are negative.

MOS field-effect transistors have a high input impedance, which facilitates direct coupling in the circuit, making it easy to make large-scale integrated circuits.

At the International Electronic Device Conference (IEDM) in December 2004, it was stated that the dual stress liner (DSL) method resulted in 15% and 32% increase in effective drive current in NMOS and PMOS, respectively, and 11% and 20% increase in saturation drive current, respectively. %. The hole mobility of PMOS can be increased by 60% without using SiGe, which has become the focus of other strained silicon research.

PMOS is used in the reverse protection circuit, and the use of diodes is not required. The voltage drop is smaller and the dissipation is less. Don't look at a parasitic forward diode, but it is completely useless. When the circuit is normally energized, GATE is connected to the zero potential far below the D terminal, and this PMOS is completely turned on. When the power is reversed, the GATE potential is much higher than the S terminal, and the PMOS is completely cut off.