MPU has two meanings, microprocessor and memory protection unit. The MPU is a single chip, and the chipset is composed of a group of chips. In the early days, there were even as many as 7, 8 chips, but most of them are currently merged into 2 chips, generally called North Bridge (North Bridge) chips and South Bridge (South Bridge). Bridge) chip. MPU is the computer's calculation, judgment or control center, some people call it "the heart of the computer. 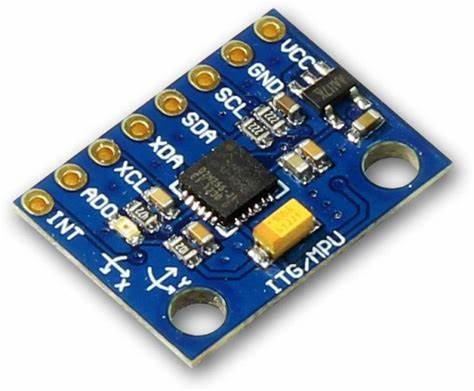 Generally speaking, the 16-bit machine and 32-bit machine refer to the width of the internal data bus of the microprocessor in the computer, that is, the number of binary digits that the CPU can operate simultaneously. At present, commonly used CPUs are all 64-bit, that is, they can transmit 64-bit binary numbers at a time.

The main function of the calculator is to perform arithmetic operations and logical operations.

The controller is the command center of the entire microcomputer system, and its main role is to control the execution of the program. Including decoding and registering instructions, and completing the prescribed operations according to the instructions, that is, instruction control, timing control and operation control.

The registers are used to store operands, intermediate data and result data.

The quality of the CPU directly determines the grade of a computer system, and the main technical characteristics of the CPU can reflect the basic performance of the CPU.

The main technical parameters of the CPU are as follows:

⑴ The number of bits of binary data that the CPU can process simultaneously, that is, the word length;

(3) The capacity and speed of the cache memory (Cache);

⑷ The width of address bus and data bus;

Memory protection unit (ARM system) (MPU, Memory Protection Unit), a field in the MPU is some attribute values and its corresponding piece of memory. These attributes include: starting address, length, read and write permissions, and cache. ARM940 has different domains to control instruction memory and data memory. The kernel can define 8 pairs of areas, respectively control 8 instruction and data memory areas.

Domains and domains can overlap and different priorities can be set. The start address of the domain must be an integer multiple of its size. In addition, the size of the domain can be any index of 2 between 4K and 4G, such as 4K, 8K, 16K...