LE(Logic Element) A logical element or logical circuit is an element (circuit) with a logical function, also called a gate circuit. Common ones are "AND" gate, "OR" gate, "NO" gate, "AND" gate and "NOR" gate, etc. These gates can be used to form various logic function circuits required by electronic computers. 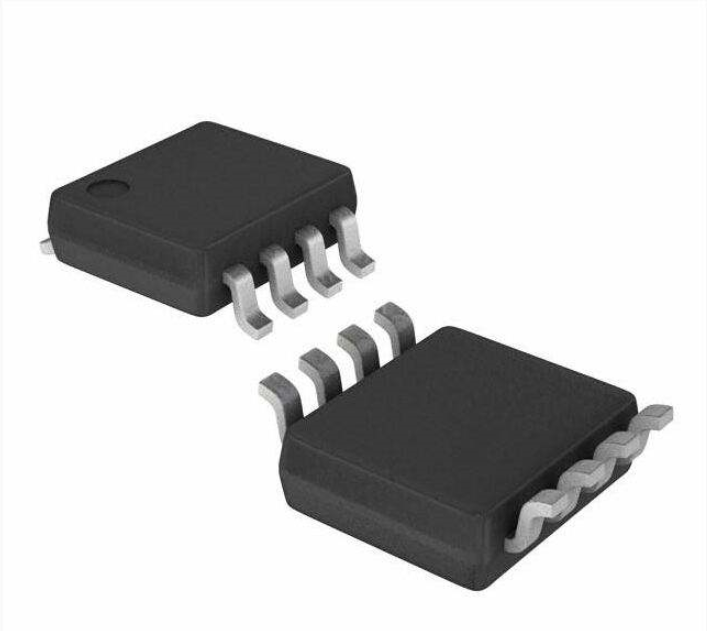 One possible way to reduce EMI and improve signal quality is to choose the slowest logic component possible, while maintaining proper timing tolerance, and try to use components with rise times greater than 5 ns. Under normal circumstances, do not use components that are faster than the actual circuit needs or timing requirements.

Most engineers consider the function, operating speed and propagation delay of internal logic gates when choosing logic components. They seldom focus on the electromagnetic effects of logic components. But the actual situation is that when the operating speed of the component is accelerated, with the internal transmission delay falling, the RF current will increase, resulting in the occurrence of crosstalk and ringing.

The basic logic elements of the column have 5 different functions, namely "AND gate", "NOT gate", "OR gate", "YES gate" and memory. The pneumatic amplifier is a two-position three-way, normally closed valve, which can convert the low-pressure signal into a pressure signal of 0.2-0.8MPa. The structure of the valve guarantees that the zero gas consumption is constant

The compressed gas is the working medium, and the movement direction of the air flow is changed by the action of the internal movable part, so as to realize the logic and amplification control functions in the pneumatic transmission. Pneumatic logic components include high-pressure cut-off type, slide valve type and high-pressure diaphragm type. It is a high-pressure cut-off pneumatic logic element. Its basic part is composed of a valve core and a valve seat pushed by a diaphragm. When the air pressure signal at port P is zero, the spring presses the spool upward to the seat, and compressed gas flows from the PS port to the PB port; when the air pressure signal appears at the port P, the diaphragm and the spool are pressed down to the seat to block the PS The channel between the port and the PB port, and make the PB port empty, the pressure is zero. In this way, the presence or absence of the pressure at port PB has a logical relationship of “not gate” with the existence of the pressure signal at port P (when the pressure signal at port P exists, the pressure at port PB does not exist, which means “NO”). Other logical relationships can be obtained by appropriately changing the structure and making different combinations of components. The signal air pressure of the P port is much lower than the controlled air pressure of the PB port, so the component can also amplify at the same time. Pneumatic logic components can be used in harsh working environments such as flammable, explosive, strong magnetism, radiation, humidity and dust. The structure of the element is simple, and the requirements for gas source purification and voltage regulation are not high, but the response speed is slow, and it is not suitable to form a complex control system. Since there are moving parts in the element, there is a possibility of misoperation in a strong impact and vibration working environment.