It is the smallest unit to realize logic function. Note: This part of the company has different names, lattice is the general logic array block (glb—generic logic block), altrra is the logic element (le-logic element), and xilinx is called the configurable logic block (clb—configrable logic block) . The scale of these basic logical unit blocks is also different, and it will be convenient for design when the scale is large. When using, it should be selected according to different system size requirements.

It connects the functions described by each unit to form a complete digital system, and connects the input/output to specific i/o units. The design of this part requires experience and craftsmanship. The quality of the pi design will be related to the use efficiency of the pld and the stable operation of the pld device. 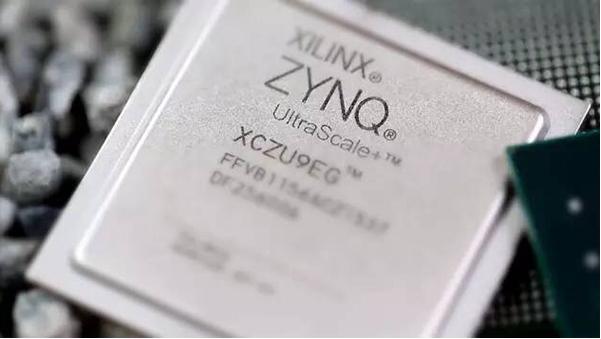 2. Internal basic circuit: a series of logic gates, flip-flops and a large number of programmable "AND" arrays, programmable "OR" arrays are integrated inside;

4. Use technical users to directly perform logic programming operations on the internal structure of the device;

5. Main features: ① The logic function is realized by programming, so that most of the hardware design of the digital system circuit is converted into software design (programming);

② With a large number of equivalent programming gates (hundreds to millions of gates), basically can meet the chip design of various digital electronic systems;

③ The speed is very fast, because the function is determined by the hardware programming of the internal circuit;

④Users can not use it directly, they must be programmed by the development software → download to specific chip;