Mentor's ModelSim is the industry's best HDL language simulation software. It can provide a friendly simulation environment and is the industry's only single-core simulator that supports VHDL and Verilog mixed simulation. It uses directly optimized compilation technology, Tcl/Tk technology, and single-core simulation technology. Compilation simulation speed is fast, and the compiled code is independent of the platform. It is easy to protect the IP core, personalized graphical interface and user interface, and accelerate debugging for users. Provide a powerful means, is the first choice of simulation software for FPGA/ASIC design. 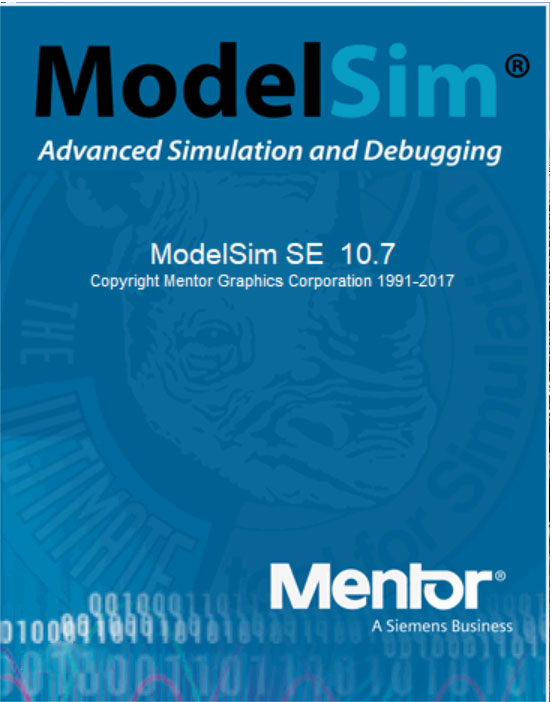 · Support the design function of SystemVerilog;

· Behavioral, RTL level, and gate-level codes can be performed individually or simultaneously.

There are several different versions of ModelSim: SE, PE, LE and OEM, of which SE is the most advanced version, and the OEM version is integrated in the design tools of FPGA manufacturers such as Actel, Atmel, Altera, Xilinx and Lattice.