EEPROM (Electrically Erasable Programmable read only memory) refers to a charged erasable programmable read-only memory. It is a memory chip with no data loss after power failure. EEPROM can erase existing information on a computer or a dedicated device and reprogram it. Generally used in plug and play. 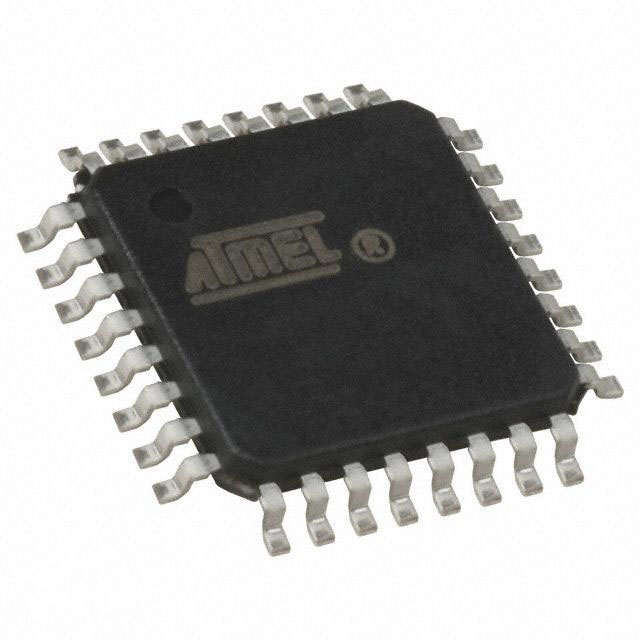 (ROM), which can be erased and reprogrammed (overwritten) by a higher voltage than normal. Unlike EPROM chips, EEPROM can be modified without removing it from the computer. In an EEPROM, when the computer is in use, it can be programmed repeatedly frequently, so the life of the EEPROM is an important design consideration. EEPROM is a special form of flash memory, and its application is usually a voltage in a personal computer to erase and reprogram.

It is also commonly used in "hardware locks" to prevent illegal copying of software.

In the early days of the development of microcomputers, BIOS was stored in ROM (Read Only Memory, read-only memory). The data inside the ROM is burned in the factory in the ROM manufacturing process by a special method. The content can only be read and cannot be changed. Once burned, the user can only verify whether the written data is correct. No further changes can be made. If there is any error in the information, it will only be discarded.

Make a new order. ROM is produced on the production line. Due to the high cost, it is generally only used in large-scale applications.

Due to the inconvenience of ROM manufacture and upgrade, people later invented PROM (Programmable ROM, programmable ROM). There is no data inside the PROM that was originally manufactured from the factory. Users can write their own data with a dedicated programmer, but this opportunity is only once. Once written, it cannot be modified. If something goes wrong, it has been written Of chips can only be scrapped. PROM has the same characteristics as ROM, but its cost is higher than ROM, and the speed of writing data is slower than the mass production speed of ROM. It is generally only suitable for occasions where there is a small demand or verification before mass production of ROM.

EPROM (Erasable Programmable ROM, erasable and programmable ROM) chip can be repeatedly erased and written, which solves the disadvantage that the PROM chip can only be written once. The EPROM chip has a very obvious feature. On the front ceramic package, a glass window is opened. Through this window, the integrated circuit inside can be seen, and the internal chip can be erased by ultraviolet radiation through the hole. EPROM eraser is needed to complete the chip erase operation. The writing of data in EPROM requires a dedicated programmer, and a certain programming voltage must be added when writing content to the chip (VPP=12~24V, depending on the chip model). The EPROM model starts with 27. For example, 27C020 (8*256K) is an EPROM chip with a capacity of 2M Bits. After writing the data, the EPROM chip must also seal the window with opaque stickers or tape to avoid damage to the data by the surrounding ultraviolet radiation.

Due to the inconvenience of EPROM operation, most of the BIOS ROM chips on the later motherboards used EEPROM (Electrically Erasable Programmable ROM). The erasure of EEPROM does not require the help of other devices. It uses electronic signals to modify its content, and uses Byte as the minimum modification unit. It does not need to wash all the data before writing, completely getting rid of EPROM Eraser and programmer. Bondage. EEPROM still needs to use a certain programming voltage when writing data. At this time, it can be easily rewritten by using the special refresh program provided by the manufacturer, so it belongs to a dual-voltage chip. With the help of the dual-voltage characteristics of the EEPROM chip, the BIOS has a good anti-virus function. When upgrading, set the jumper switch to the "on" position, that is, add the corresponding programming voltage to the chip, you can easily upgrade; In normal use, turn the jumper switch to the "off" position to prevent illegal modification of the BIOS chip by CIH viruses. Therefore, there are still many motherboards that use EEPROM as the BIOS chip and serve as a major feature of their motherboards.