Simulation is the virtuality of real things or processes. The simulation should show the key characteristics of the selected physical system or abstract system. The key issues of simulation include the acquisition of effective information, the selection of key features and performance, the application of approximate simplification and assumptions, and the reproducibility and effectiveness of simulation. It can be considered that the simulation is a special simulation that reproduces the external performance of the system. 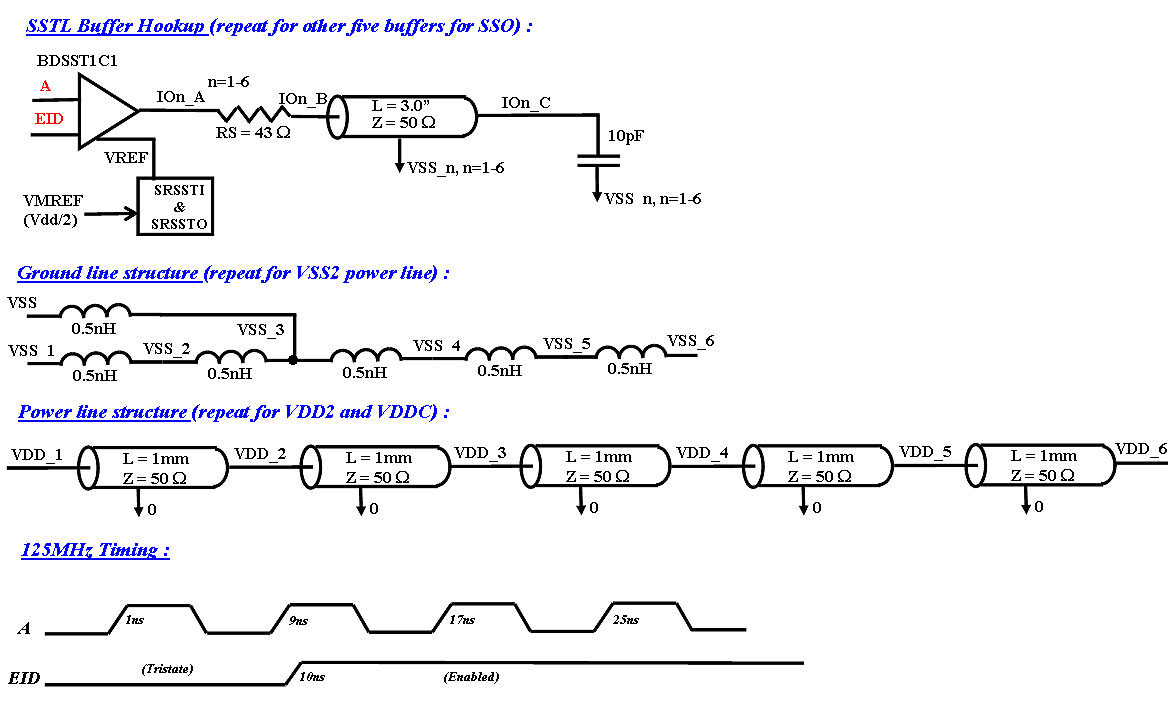 The concept of simulation in the computer system:

Simulation often adopts the method of virtual concrete hypothetical situation, and also often uses the abstract method of mathematical modeling. Simulation was originally only used in physics, engineering, medicine, space technology, etc. After the 1950s, it was gradually extended to industrial and commercial management and economic scientific research.

In the traditional sense, simulation is carried out at the initial stage of the design, during which the designer will use it to evaluate the initial code. Developers need to use the simulator to model complex multi-core systems in the early stages of the design process—generally a few months before acquiring hardware. This makes it possible to evaluate various design configurations without the need for prototype devices. In addition, when designers run the core code and make different changes to it, software simulation can collect a large amount of debugging data. By simulating the performance of the DSP and all peripherals that affect the effect of the code, software simulation may determine the most effective application design.