International Business Machines Corporation or IWC, referred to as IBM (International Business Machines Corporation). The head office is in Armonk, New York. Founded in the United States in 1911, Thomas Watson is the world's largest information technology and business solutions company, with more than 310,000 employees worldwide and operations in more than 160 countries and regions.

The company's main business when it was founded was commercial typewriters, then switched to word processors, and then to computers and related services. In 2011, IBM was fined $10 million in bribes between China and South Korea. On September 19, 2013, IBM acquired British commercial software vendor Daeja Image Systems, intending to merge it into the software group and enterprise content management (ECM) business. On January 9, 2014, IBM announced that it would spend $1 billion to form a new department, responsible for the company's latest computer system, Watson.

On December 17, 2014, Beijing time, the European Commission said it had approved the Lufthansa deal to sell its IT infrastructure division to the United States International Business Machines Corporation (IBM). 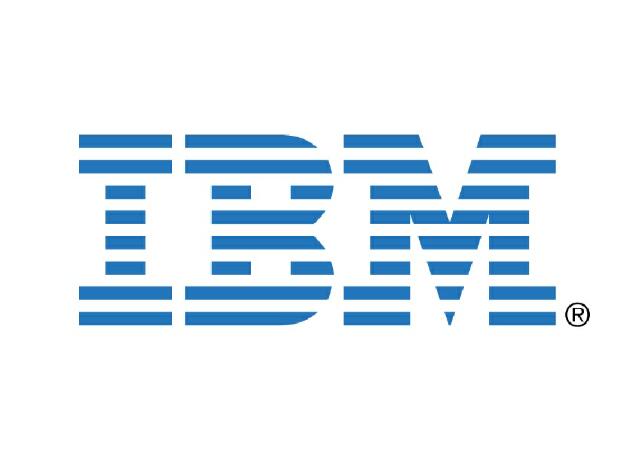 IBM's history can be traced back to decades before the development of electronic computers,

Before the development of electronic computers, it operated punch card data processing equipment. IBM registered as a CTR company on June 15, 1911 in Endicott, New York, a few miles west of Binghamton. Three independent companies merged to establish the CTR company. They are: List Machine Company (founded in Washington in 1896), Computing Table Company (founded in Dayton, Ohio in 1901), and International Times Record Company (founded in En Decot). At that time, the president and founder of List Machine was Herman Hollerith. The key person behind the merger was financier Charles Flint, who called the founders of the three companies to propose mergers and served in CTR until his retirement in 1930.

The company merged into CTR to manufacture various products, including employee timing systems, scales, automatic meat cutters, and the most important thing is to develop computers and punch card equipment.

IBM invested a huge amount of US$1 million in constructing the first enterprise laboratory in 1932. The research and development of this laboratory throughout the 1930s gave IBM a leading position in technical products. Throughout the Great Depression, IBM has been investing in research and development and new products. Its products are better, faster, and more reliable than all other companies. It has won a contract to exclusively represent Roosevelt’s New Deal accounting project. In 1935, IBM's card counting machine products already occupied 85.7% of the US market. IBM has accumulated strong financial resources and strong sales and service capabilities due to the mass sales of card machines, which has laid an important foundation for becoming the master of the computer field in the future. .

The relationship between IBM and China has a long history. As early as 1934, IBM installed the first commercial processor for Peking Union Medical College Hospital. In 1936, IBM's first office in the Far East was established in Shanghai, which laid the foundation for its development in China and the entire East Asia region. In 1937, China's first overseas phone was dialed from the IBM Shanghai office, which opened up a new way for China to connect with the world.