The design structure matrix is a binary square matrix with n rows and n columns (the elements in the matrix are only spaces or symbols ●).

Donald Steward introduced the design structure matrix in 1981 to analyze the information flow. It is an n-order square matrix used to display the interaction between the various elements in the matrix, which is conducive to the visual analysis of complex projects.

According to different models and the attributes of the problem to be solved, the DSM matrix can be used in the following aspects. The layout of the displayed DSM matrix is as follows: The design structure matrix is a binary square matrix with n rows and n columns (in the matrix The elements are only spaces or symbols ●). The elements of the system are placed in the same order on the left and top of the matrix. If there is a connection between element i and element j, the element ij (row i, column j) in the matrix is ● (or represented by the number 1) ; Otherwise spaces (or represented by the number 0).

In a matrix represented by binary (0 or 1), the diagonal elements are generally not used to describe the system, and are represented by spaces. The binary matrix is helpful for modeling the system, because it can indicate the existence of the relationship between a pair of system elements. Compared with the graphical representation, it provides an overall compact depiction of the entire system element and provides information for various activities. Demand, activity sequence decision and activity iteration control provide effective methods of use. 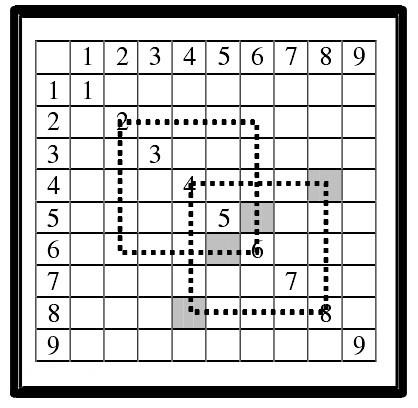 In order to reduce the complexity of the coordination of the entire system, it is necessary to perform cluster analysis on the elements of the parameter-based DSM matrix to make it into several subsystems. Several cluster analysis methods have been used in DSM analysis. The relevant results of cluster analysis can be used for task configuration and organizational analysis of integrated product teams.

In the organization analysis and design based on information flow, if the analysis object involves individuals or groups in a project, the team-based DSM needs to be adopted. This method is used in various organizational entities. Team-based [2] DSM constructs the corresponding design team by identifying the required information flow and the direction of the information flow.

In the modeling process, designers must understand the meaning of information flow between teams in order to build the correct model. It shows several characteristics of information flow. Similarly, in order to form a highly interactive work team and reduce the internal interaction space of the team, the formed team-based DSM matrix should also be transformed.

The design structure matrix adopts a bottom-up approach, first collecting the design parameters of existing products and their interrelationships, and then performing cluster analysis on these design parameters through the transformation of the design structure matrix to fully reflect the existing product development process The actual situation encountered has a strong guiding role in the future product development process.