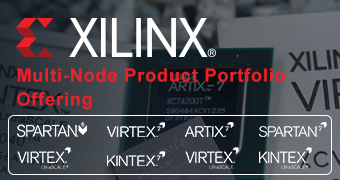 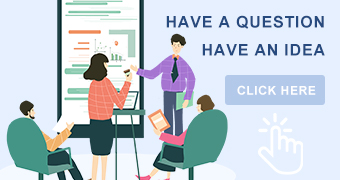 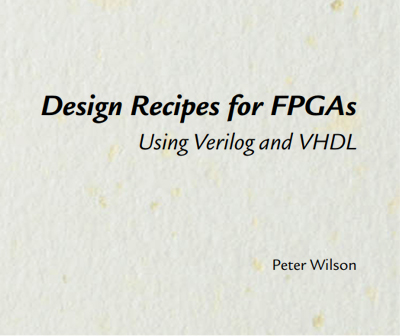 Preface to the Second Edition

The original idea behind the first edition of this book was to collect some of the useful methods for designing digital systems using FPGAs that I had accumulated over the years and had been passing on to students in our courses at the University of Southampton. As a result, the original book was written using VHDL, as this was very often the hardware description language of choice for university students and for many courses (as was the case at Southampton).

The intervening time has seen the development of other options, such as System-C or System-Verilog (plus the continuing popularity of Verilog). One of the common questions to me was “Why is there not a Verilog edition of this book?”. I have therefore taken the opportunity with the second edition to introduce Verilog, to widen the applicability of the book to as many designers as possible.

The second edition also offers the chance to correct errors and take on board the numerous reviews over the past seven years since the first edition was published. For these comments and suggestions I am most grateful to the readers of the book. FPGAs have also moved on in leaps and bounds since the first edition, and this also gives an opportunity to update some of the technological background and correct errors in the first edition. Above all else, this book was not and is not intended to be a textbook for digital systems design, but rather a useful handbook for designers to dip in and use wherever it can help. I sincerely hope you find this book useful and good luck with your FPGA designs!

Preface to the First Edition

This book is designed to be a desktop reference for engineers, students and researchers who use field programmable gate arrays (FPGAs) as their hardware platform of choice. This book has been produced in the spirit of the “numerical recipe” series of books for various programming languages – where the intention is not to teach the language per se, but rather the philosophy and techniques required in making your application work. The rationale of this book is similar in that the intention is to provide the methods and understanding to enable the reader to develop practical, operational VHDL that will run correctly on FPGAs.

It is important to stress that this book is not designed as a language reference manual for VHDL. There are plenty of those available and I have referenced them throughout the text. This book is intended as a reference for design with VHDL and can be seen as complementary to a conventional VHDL textbook.