FPGA stands for Field Programmable Gate Array. It is a semiconductor logic chip that can be programmed into almost any type of system or digital circuit, similar to PLD. PLD is limited to hundreds of gates, but FPGA supports thousands of gates. The configuration of the FPGA architecture is usually specified using a language, namely HDL (Hardware Description Language), which is similar to the language used for ASIC (Application Specific Integrated Circuit).

Compared with fixed function ASIC technology (such as standard unit), FPGA can provide many advantages. Normally, ASICs take months to manufacture, and their cost will reach thousands of dollars to obtain the device. However, FPGA manufacturing time is less than a second, and the cost ranges from a few dollars to a thousand dollars. The flexibility of FPGA greatly reduces the cost, power consumption and delay. Compared with the standard unit ASIC, FPGA requires 20 to 35 times the area, and the speed performance is 3 to 4 times slower than ASIC. This article introduces the basic knowledge of FPGA and FPGA architecture modules, including I/O pads, logic blocks and switch matrix. FPGAs are some emerging trends in VLSI. 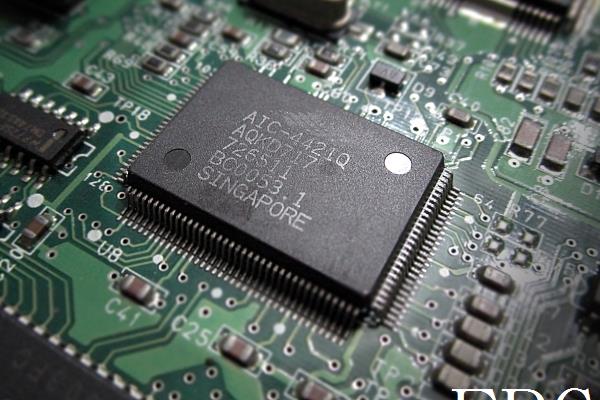 According to logic, the switch matrix provides switching between interconnects.

I/O pads for the outside world communicate with different applications.

The logic block contains MUX (multiplexer), D flip-flop and LUT. The LUT implements the combinational logic function; MUX is used for selection logic, and the D flip-flop stores the output of the LUT.

The basic building block of FPGA is a function generator based on a lookup table. The number of LUT inputs changed from 3, 4, 6 and even 8 after the experiment. Now, we have adaptive LUTs, each of which provides two outputs and implements two function generators.

Xilinx Virtex-5 is the most popular FPGA. It contains a lookup table (LUT) connected to the MUX and a trigger as described above. Current FPGAs consist of about hundreds or thousands of configurable logic blocks. For configuring FPGAs, Modelsim and Xilinx ISE software are used to generate bitstream files and for development.

Field programmable gate arrays are based on low-end FPGAs, and applications such as mid-range FPGAs and high-end FPGAs fall into three categories.

<< Next: Five advantages of FPGA you don't know